5 facts you must know about Hybrid apps

We live in a technology paced world where we have transitioned from computers that took an entire room to perform certain tasks to smartphones that fit in our pockets which outperform those age old huge computers.Be it the smart phone or a computer, we need to program them to perform a set of defined tasks, to put it simple we need to provide instructions to the machine in order for them to execute the desired work. These set of instructions are called software applications which are currently used in computers, laptops, smartphone, tablets, etc.and vary accordingly for each device or platform. These software applications are written in specific computer languages such as C++, Java, HTML5 etc. In this blog, I’ve written about hybrid apps and what their pros and cons are. 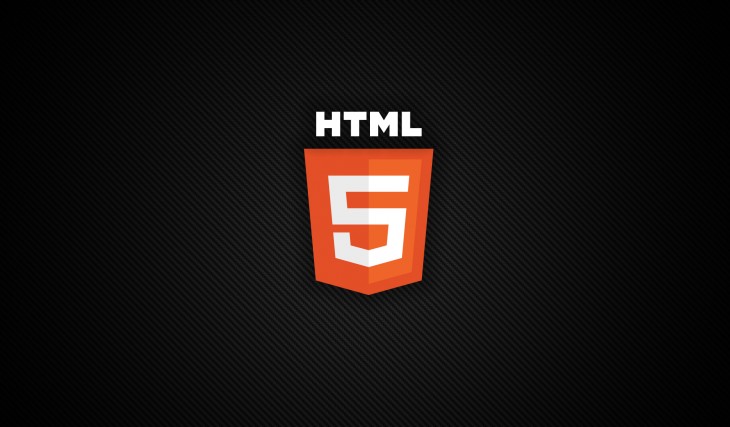 What are hybrid apps?

Hybrid apps, in a nutshell, is a combination of the software application intended for mobile apps and website apps.The native mobile apps are software applications intended for smart phones and tablets, which have their own functionality and use in the devices. These apps are written in software languages like Object-C or Java. The website apps or web apps on the other hand as the name suggests, are software application intended primarily for websites and are written in software languages such as HTML5, Ruby, Python, etc.As opposed to each other, the native apps and the web apps both have their own advantages and disadvantages.The hybrid app takes the best of what both have to offer and combines them to give out a better, much desirable output.

What makes it the differentiator?

As mentioned earlier, the hybrid apps are a combination of what the best is there to be offered from mobile and web apps and what makes it a differentiator are listed below,

Developing an app is not an uncostly affair, as there are many factors which would influence in its progression.To put it in layman terms, imagine building an app to that of constructing a building.Depending on what features you want in them, how the look of it should be and what sort of an experience is intended for the user, the cost of its development would vary from almost nothing to jaw-dropping prices.Building a native app is often costly due to some factors such as, having the need to be developed separately for different platforms, maintaining different code base when it comes to maintenance as a single platform for a native app cannot be used on every other platform and needs different coding for different platform.If you are a developer or have a unique idea which you would want to put to test, then going hybrid would be more economically cost friendly as it is cheaper in comparison to that of the developing costs involved in building a native app or a web app.

Back in the earlier days it used to take nearly half a year to build a car afore the booking and other paperwork which used to take 40 days, but now we live in the era where cars are manufactured in a matter of few hours and that by itself is not sufficient for the manufacturers as they continuously work on how to make fast production faster. In such similar sense we can say that developing an application also would take some fair amount of time, but when in comparison with the hybrid apps, it triumphs over the native apps and web apps since the languages used in developing a hybrid app would be simpler and much easier being a single source for the varying platforms rather than the native and web apps which need to written and uploaded in different languages and codes for different platforms.

When talking about application development, there exist different platforms for which the apps are developed like android, iOS, iPad, web platforms, etc. While developing a native application, each platform needs separate codes and programs written since the languages and compilers used in the respective platform is going to be different.One good example is how a tailor is going to stitch up uniforms, although they look the same, the people who are going to wear it would need it to fit accordingly to them. Hence different platforms are going to need different codes to be written in different languages for a native application.But when it comes to hybrid apps, that may not be the case.Hybrid apps are what you say developer friendly when it comes to uploading it across in different platforms. They simply can be developed once and uploaded across the different existing platforms, like how a scarf can be used by anyone regardless of their differences.This makes hybrid apps not only developer friendly but most compatible across different platforms.

What are the barriers faced?

One of the most important aspects in developing an application is for it to be user-friendly and also have a great user-experience. End of the day the purpose of an app is to meet the expectations of the users. And as expected, with all the eye catching offerings hybrid apps had to offer, on a long run the performance and experience from it begin to deteriorate. Apart from this, the once acclaimed developer-friendly app also becomes a nightmare for the said developers when they try to fix any bug that has popped into the respective platform assuming they are not going to have much knowledge about it since the hybrid app served to be a single source cross-platform application.Easier explained would be that of a musician who is a master of his instrument while playing alone, but unable to coordinate when put in an orchestra ultimately leading to a fiasco.

As the technology keeps developing in minutes now, the applications often tend to update themselves with the latest available tech at disposal. That is pretty much why you would often see your smart phones or your computers updating and configuring almost once every week so that your device is ready and supportive of the latest technology. But keeping up with such updates in a hybrid platform is let alone highly strenuous, but the demand for highly skilled developers is rather in much greater need when it comes to updating a hybrid app. It would rather become something like manually geared car being sent to the local mechanic for maintenance whereas the hybrid smart cars can only be serviced at their service center which would be either miles away or hard to find.

What is the decision to be made?

After going through the details about the hybrid apps in details the biggest question of all is would you prefer to go with hybrid apps or not. Well, the answer to that is something which I can’t give as the decision is for yours to make. Although from observing the trends, it is wise to say go for hybrid apps only if you have a constraint on time , money and if you are looking for testing out new ideas across the web world. Hybrid apps help you achieve short initial reach to the market but on a longer run given the problems which arise, provided you have an extremely efficient developer who would solve those problems, it is wise to say going native is rather a safer route and gives out long term advantage to the product you launch.


26 Responses to “5 facts you must know about Hybrid apps”